HUAWEI is get ready for American's sanction

On May 16th, the United States listed Huawei as an “entity list”. After 75 days, Huawei released its first half of 2019 financial report at the Putian headquarters in Shenzhen on July 30. According to official data, in the first half of 2019, Huawei achieved revenue of 401.3 billion yuan, a year-on-year increase of 23.2%; net profit margin was 8.7%. 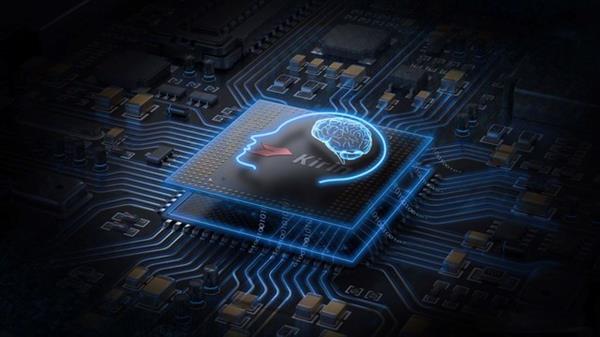 Huawei's profitability is still relatively optimistic. In contrast, we are more concerned. After the implementation of the “entity list”, Huawei has no effective countermeasures in the face of the control of core components such as chips.

In this regard, Ren Zhengfei said that under the premise that the independent chip unicorn has a complete solution, Huawei still purchased 50 million chips from Qualcomm in 2018. At present, major suppliers in the United States have resumed supply, and Huawei can continue to purchase a sufficient number of Qualcomm chips.

In addition to the Kirin 810, the Huawei HiSili Department has launched the Kirin 980, the Kirin 710 layer is 7nm, which is a 12nm processor. In the future, Huawei will continue to fill the Kirin processor product line layout. It is reported that there is a unicorn between 810 and 980. The high-end chip is coming out, and the target market is a 3000+ yuan smartphone.

As the United States imposes sanctions on Huawei and it is expected that Huawei will not be removed from the list of entities within five years, Huawei is also preparing for it. The mobile phone processor further reduces the proportion of US companies. It is expected that Huawei will be in this field in 2020. Can be completely independent, no longer rely on the products of American companies.